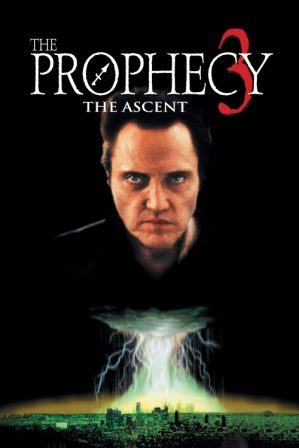 Synopsis: The conclusion to The Prophecy Trilogy. Once again, Christopher Walken returns as the Arch-Angel Gabriel. As the War in Heaven and on Earth rages on, Pyriel, the Angel of Genocide, rises to power, intending to destroy all of mankind. The only one who stands in his way is Danyael, who was born of an Angel and a woman, but Danyael is unaware of his purpose, until he runs into Gabriel, who has now become a human after the events of The Prophecy 2, and is acting as his secret guardian. Now, the fate of the world hangs in the balance as Danyael sets out to confront Pyriel and finally fulfill his destiny.