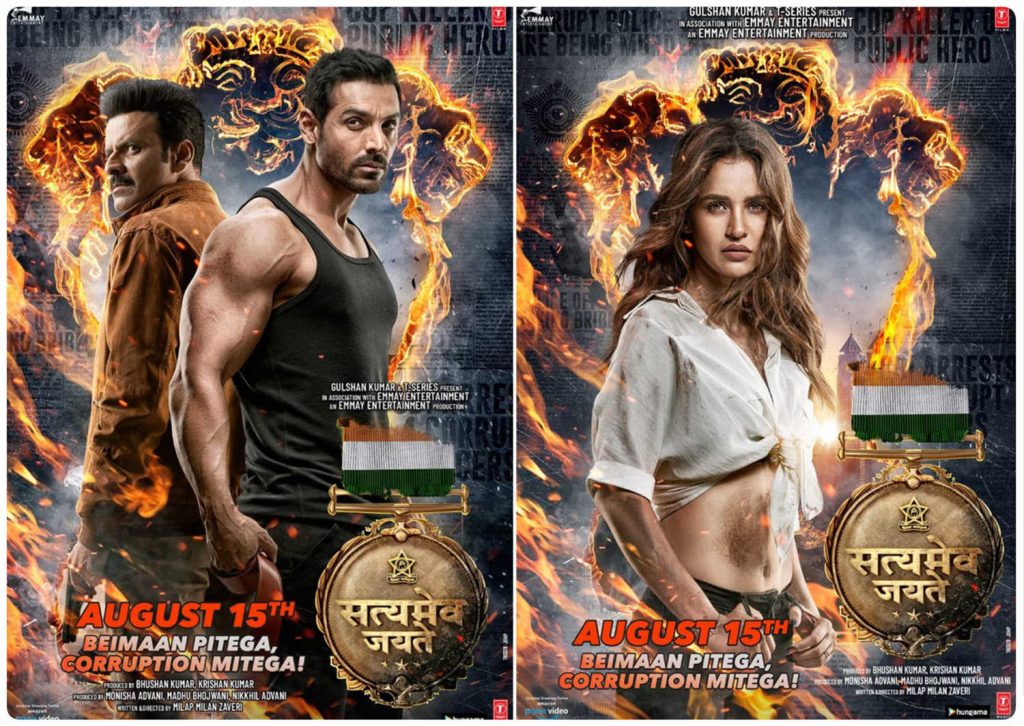 ‘Satyameva Jayate’ starring John Abraham in the lead, directed by Milap Zaveri, is all geared up to present the recreated modern version of the iconic ‘Dilbar’ song which was picturised on Sushmita Sen-Sanjay Kapoor in ‘Sirf Tum’. The song was an instant hit back then.

The modern version of the song has an Arabic theme which will feature John Abraham along with actress Nora Fatehi. The song was shot in Mumbai over the weekend. Nora had earlier performed in John Abraham’s ‘Rocky Handsome’ for the recreated version of ‘Rock Tha Party’.

Nora Fatehi who had rehearsed for 10 days before the shoot says, “Doing a remake of an iconic song is always nerve racking because you never know if you can actually do justice to it. Sushmita Sen was iconic in the song and I hope I match up to her. I’m so lucky to have got this chance and thankful that Nikkhil Advani sir, Bhushan Kumar sir and Milap Zaveri sir trusted me to be able to do a song like this. The take on the song is very unique and different. It’s going to be one of the most visually stunning songs, with amazing hypnotizing dance moves I am sure this song will become a rage with the audiences.”

John Abraham who won’t be shaking his legs in the song says, “When I heard the powerful script of ‘Satyameva Jayate’ I knew that we had most of the ingredients that are required for an out and out commercial masaledaar film. With the addition of ‘Dilbar’, one of the most catchy songs of the 90s and the way it has been stunningly picturized by Adil and Nora, I am certain we have a winner.”

Confirming the news, Producer Nikkhil Advani says, “Nora Fatehi’s belly dance on this iconic track is in my opinion going to be genre defining. The brief to choreographer Adil Sheikh was to create a clutter breaker. I think he has just surpassed all my expectations. ‘Dilbar’ is going to be one more reason to watch ‘Satyameva Jayate’ on August 15.”

Producer Bhushan Kumar adds, “I still remember when the song released back then it was an instant hit. Since a really long time I wanted to recreate this song with modern notes. The song appears in an important sequence of the film and the Arabic theme looks splendid.”

Director Milap Zaveri says, “‘Dilbar’ was a rage back then when it released and our new version is also going to be a rage. Bhushan sir has given ‘Satyameva Jayate’ a dash of sizzle and glamour with this blockbuster song and Nora is terrific in it!”

‘Satyameva Jayate’ also stars debutant Aisha Sharma, Manoj Bajpaye and Amruta Khanvilkar and will hit the theatres on 15th August 2018. The film is directed by Milap Zaveri and is jointly produced by T-Series and Emmay Entertainment. 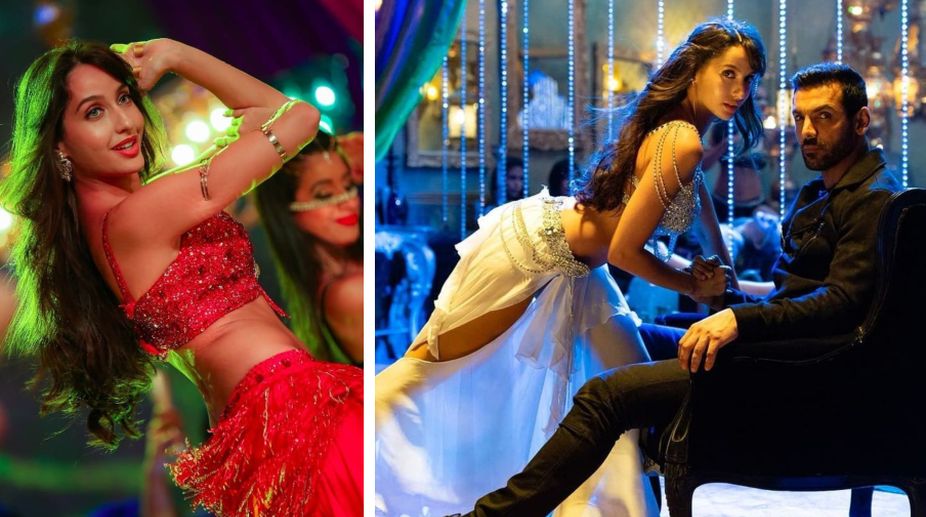